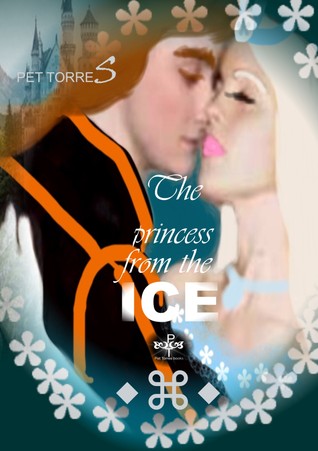 ISBN:
Pages:
Description: Pet TorreS is a pseudonym created by the author with the initial letters of her first name and real surname.
She is a young author that was born in 1980 in the city of Rio de Janeiro. Pet attended to Fashion Design College.
But Pet started to write romances since she was ten, just in 2008, she decided to follow in her career as self-author.
Her work has already sold thousands of copies.
One of her biggest dreams is herself being immortalized through her works.